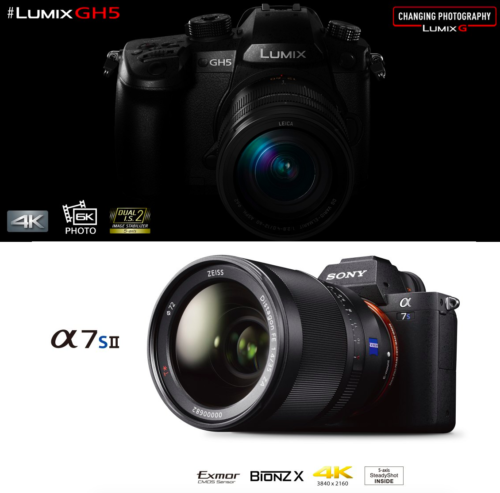 40 Small things I learned growing up

Multitasking..do you really have to?

Feelings during a kissing scene – Let’s give it a thought