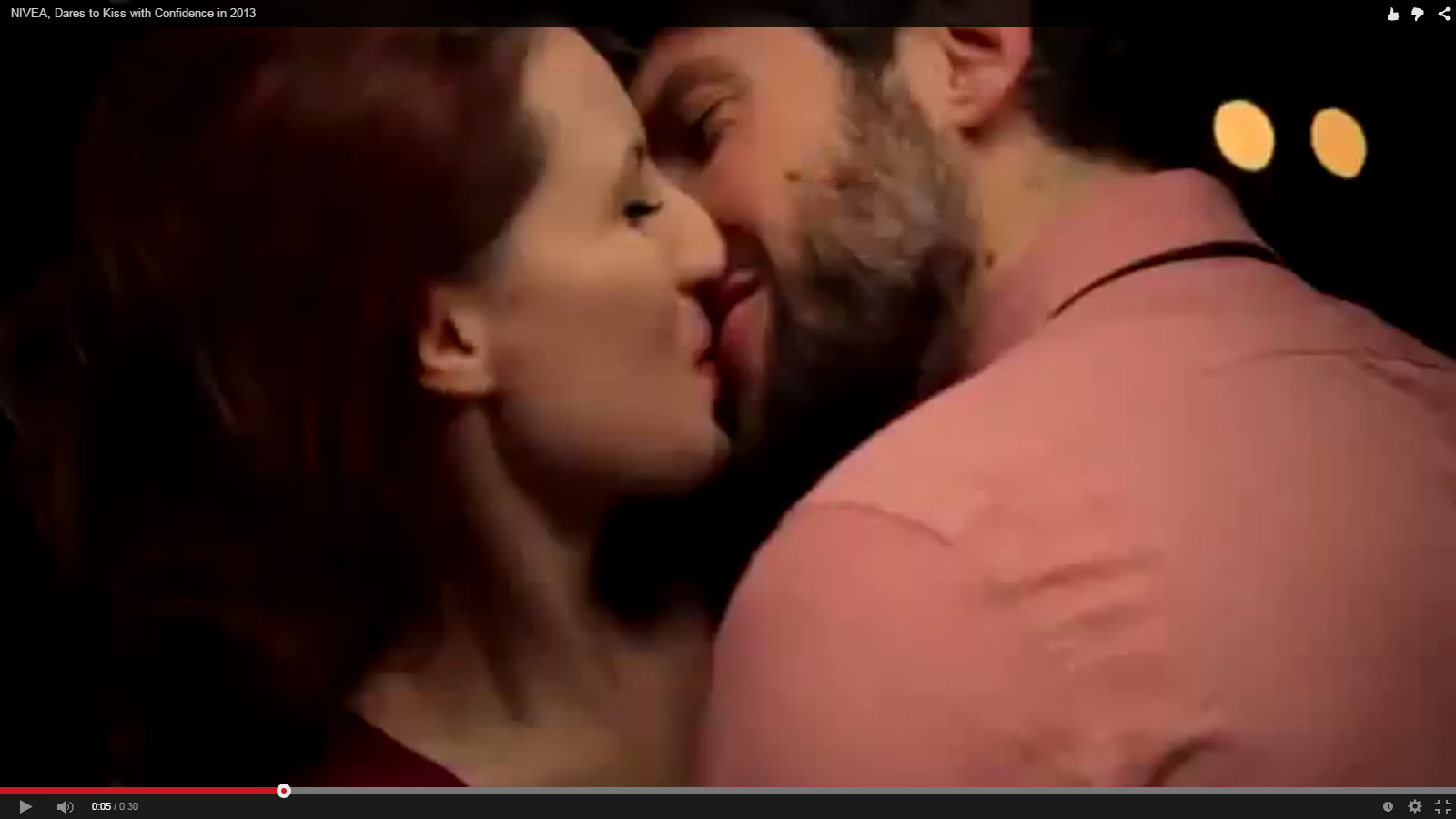 There are many factors behind a kissing scene in a movie.
One is the director’s will or the emotion that the scene has to be delivered to the audience.
As an actor I kiss and have kissed many times on screen and every single time I have been given directions about what the scene was really about.
Sometimes we were told to just kiss romantically to let the audience understand that love was in the air so we were just sort of ‘’pretending’’ kissing gently on each others mouth even because the hole movie was more focused on other aspects of the story.
Other scenes like ‘’cheating with the lover’’ or adventurous moments we needed to transmit passion and intensity and maybe even some strength to the importance of that scene so the use of the tongue was explicitly asked by the director already at moment of the casting.
Also everything can happen on set.
Personally I filmed scenes where we were free to improvise so we decided to mix soft and hard moments. So a mixture of sensual soft kisses and more deep ones with the tongue.
Normally if you are an actor you get to know the actress you are going to kiss much more time before the kissing filming day so the director has also time to understand if there is chemistry between the two of you. And this is very important because the scene needs to seem real in order to deliver truth trough the screen.

You may also incur in diverse kind of actresses or actors. Some more passionate some less.

Ones It happened to me while filming a kissing scene in the bed that the actress went secretly to far but you will need to remain into the character and just keep going.
The only thing that matter while filming is the perception that the audience will have watching the scene and the impact that will have on the rest of the story.

I find acting to be the most true, emotionally speaking, job in the world.

Choosing the right Camera for Filming or Vlogging, GH5 or A7Sii?